Animal behavior expert opinion may be of value  in cases  involving custody disputes over a pet.  Of particular 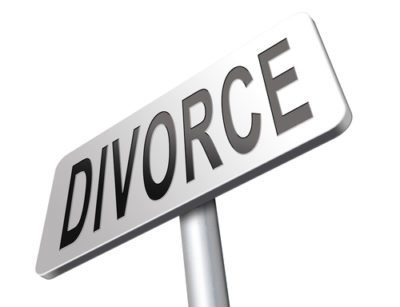 significance, Courts are now more likely to recognize the strong emotional attachment owners have to their pets and  therefore are inclined to make decisions on where an animal should live based on the best interest of the animal rather than the people involved.

The belief that dogs and cats should be treated solely as “property” has fallen by the wayside.  Hence, in cases where the custody of the animal is in dispute, input from the animal behaviorist can be of considerable value.  In order to accomplish this and to make expert recommendations to the Court about who should take custody of the animal,  the animal behaviorist will perform a behavioral assessment and temperament evaluation of the dog in question, assess the lifestyle of each party  who seek to retain custody of the animal, make a site inspection of the living quarters where the animal would live, determine if the dog is safe to be around children, or if it is the kind of animal that could be left alone for extended periods of time.  Based on information about these factors and other behaviors and habits of the animal, Dr. Polsky will make recommendations to the Court about where the animal should live, and what would be at the best interests of the animal.

Note that the above approach is also applicable to those situations in which an adoption agency is seeking the return of an animal previously adopted to a person.  I have been contacted about cases where the adoption agency felt that the person who adopted the dog violated the terms of the adoption contract, therefore prompting the agency to file suit for return of the animal.