Widget not in any sidebars

Dog bite news state-by-state in the USA. Summaries of the most significant and often tragic stories 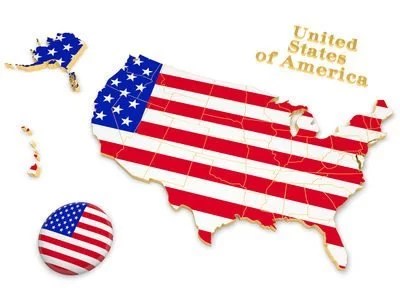 A vicious attack by a chimp named Travis on a person familiar with the chimp ha clear implication for strict liability laws as it pertains to animals in Connecticut. Read more

News about an award for punitive damages in the amount of $36 million along with stories about  several incidences of fatal dog attacks, one involving a pack of unrestrained dogs, in Georgia.

$500,000 for punitive damages was awarded to a dog bite victim attacked by a Rottweiler in Kahala.

$1.1 million record settlement for teenager attack by a bull mastiff.

Appellate decision addressing strict liability for dog bites in the state of Iowa.