DNA analysis is the standard in canine forensics when the identity of dogs involved in a fatal dog attack is uncertain. DNA analysis is nearly 100% accurate provided the forensic evidence (blood,hair, saliva,tissue,clothing) is not contaminated during collection. However, this method did not prove useful in successfully identifying the suspect dogs in a recent Texas fatal dog attack. 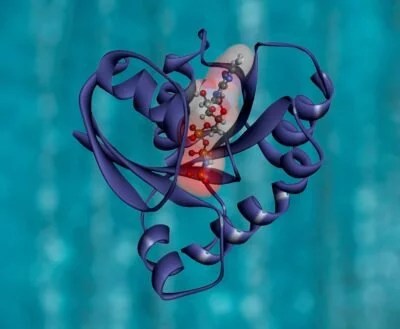 DNA analysis of fatal dog attacks is used for good reason: Namely, each individual dog has its own unique DNA profile. Each cell of a dog contains 39 pairs of chromosomes comprised of strands of DNA shaped in the form of a “double helix”. Genes, located on the strands of the DNA, do no directly affect behavior. Rather, genes produce proteins. Proteins are molecules which in turn serve as “messengers” and it is the production of these messengers which control how canine behavior develops and functions, as well as all physical and metabolic features of the individual dog.

Previously, I provided commentary about a fatal dog attack that happened in South Dallas, Texas. The southern section of Dallas is believed to be inundated with stray dogs.  And,not surprisingly, this is where a pack of stray dogs killed 52 y.o. Antoinette Brown in May, 2016.

At the time of the incident, authorities did not know which dogs took part in the attack.  Acting on information received from neighbors, animal control authorities rounded-up 10 suspect dogs. Subsequently, all 10 dogs were euthanized, but not before the necessary forensic evidence was collected for evaluation.

This evidence was sent to the forensics lab at the University of California, Davis for DNA analysis.  Results were inconclusive in that the analysis did not establish a link between any of the dogs and the victim, however. On the day the incident it was rainy and relatives of the victim believe this may have contaminated the evidence.

Despite the negative results, DNA analysis was needed to rule-out the suspect dogs. The negative results indicated that the dogs involved in the fatal attack were probably still at large. Certainly a frightful thought for parents who reside in South Dallas with children!  Animal control officials are well-aware the stray dog problem in the southern section of the city (the incident received a lot of publicity including a story on the front page of the New York Times) and reportedly have taken steps to correct the problem.