The purpose of this page is have a single location on www.dogexpert.com where the visitor 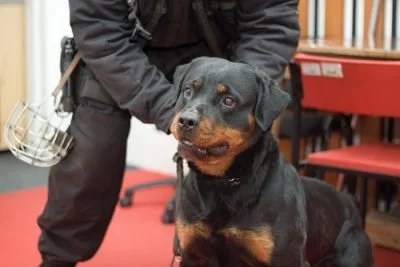 Also summarized are a few topics that frequently arise rise in dog bite lawsuits filed against the police.