Eighty year-old Carlton Freeman, a bilateral amputee at the knees, was riding his motorized wheelchair on May 8, 2013 when he was brutally attacked and mauled by four pit bull type dogs in Harleysville,  South Carolina. Family members who 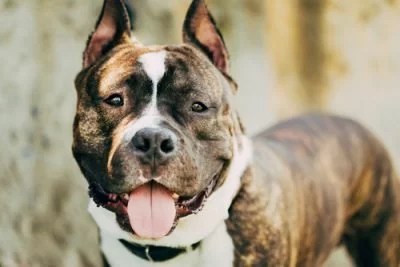 witnessed the attack intervened as Carlton was pulled from his wheelchair and dragged into the nearby woods. Carlton died four days later. The coroner’s report indicated that Carlton sustained lacerations and bites from the legs to the top of his head.

The dog pack consisted of a mother and her two pups and another unidentified male. The dogs had reportedly been roaming the neighborhood off and on for months. The owner of the three dogs was identified and criminal charges may be filed against her, according to online news reports.

This tragic incident underscores the grave danger an unsupervised pack of dogs present the public safety. Unfortunately, this is a common occurrence in many parts of the USA, and it is of interest to note that this problem is prevalent throughout many parts of Italy. In this particular instance, if the animal control agency in charge of the Harleyville area knew that there were a group of pit bulls roaming the neighborhood in their jurisdiction, it is difficult to comprehend why they failed to take meaningful action prior to May 8, 2013, assuming that local residents made complaints to animal control prior to the occurrence of this incident.