In dog bite lawsuits, the term foreseeability is used to determine whether the behavior of the dog was predictable or a 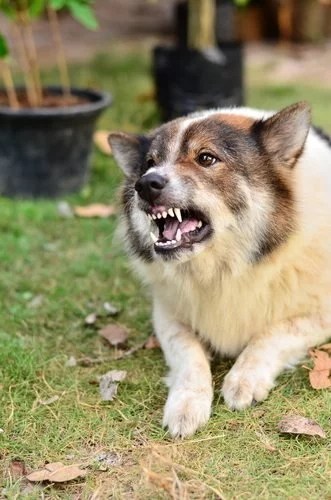 behavior that could have been expected in a given set of circumstances. An animal behavior perspective is often useful in addressing whether the actions of the dog which injured the plaintiff were foreseeable or not.

Frequently asked questions are as follows: Did the dog owner/landlord have prior knowledge of the dangerous propensities of the dog?  Did the owner/ landlord know (or should have) that the dog bite incident was foreseeable?  To make this determination, the dog bite expert must carefully consider the totality of the circumstances.

Careful evaluation of fact pattern of any particular case is needed to determine whether the behavior of the dog that led to the injury of the plaintiff was foreseeable. Generally, foreseeability of dog behavior is a function of the temperament of the dog, the sum of all its past behaviors displayed in specified contexts, and how the dog was maintained by its owner in a given context.  Stated another way, foreseeability in dog bite cases is determined by the totality of  circumstances relevant to those factors which affect and control dog behavior.  Note also that dog behavior is often contextually driven; hence, a dog’s behavior in one context may not generalize to its behavior in a different context.  Aggression is a good example of how canine behavior is affected by contextual features in the environment.