The degree to which some pit bulls become emotionally aroused during aggressive encounters with people or other dogs may be unique to the breed.  In some cases, a pit bull’s exceptionally high state of arousal makes it impervious to  interventions aimed at stopping its attack. For example, there have 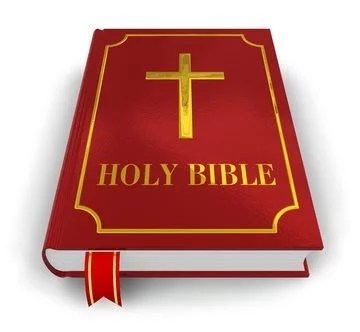 been many documented cases in which the only way to stop the pit bull attack was through clubbing or gunshot.

Other methods have been suggested by canine professionals as a means to stop a dog attack.  These include pulling the dog away from the victim by the tail or rear legs, striking the dog with a blunt object, or hosing the dog down with water. Obviously, a person who directly attempts to stop the attack by physically pulling the dog off of the victim also stands the risk of being bitten.  In one case, the victim intervened by biting one of the dogs on its neck, and this technique was effective in stopping a fight between a dogs, probably because of the force of the victim’s bite to the back of the dog’s neck neck.

The above is mentioned in light of one reported successful intervention, which in the least was rather unconventional.

The incident happened in March, 2012.  The victim, a 77-year-old grandmother, was viciously attacked by two pit bulls just outside her home in Wichita Falls, Texas.  She was hospitalized with numerous puncture wounds and part of her scalp had to be reattached.  This in itself was not unusual, given that the injuries sustained by victims  in pit bull attacks are often quite severe.  What was unusual in this case however was how the attack was stopped.   Namely, the grandmother was saved by a group of Jehovah witnesses, who luckily were nearby, and they stopped the attack by throwing their Bibles at the dogs!

Was this a case of divine intervention?  Whether it was or not, it appears that this technique may have helped to stop the attack and save the life of this elderly lady.  However, it remains questionable if  this technique would prove effective in other dog bite incidences, particularly if pit bulls were involved. Or perhaps one needs to be a Jehovah witness for this technique to work, or maybe the technique only works in Texas?