People who are alone are probably at greater risk of being severely attacked and possibly killed by a pack of dogs. 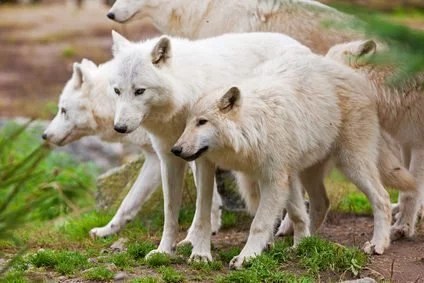 Below, I will give several examples, taken from different locations in the United States, in which a person sustained a fatal or near-fatal dog bite attack by a pack of dogs in an isolated setting.

Many dogs roaming in groups in rural, isolated, remote areas are likely to be hungry, and since they are unsupervised they become apt to launch a coordinated attack for predatory reasons on any potential prey object they encounter. The motivation for a single dog to express its predatory inclinations increases substantially when it is with other unsupervised dogs in isolated and remote settings. Note; however, dogs do not necessarily have to be hungry to display predatory behavior; however, hunger is likely to be a strong motivational factor prompting an attack on a single person. It is also significant to note that leash laws usually do not exist in the locations where dog bite pack attack on humans occur. This, in turn, allows owners to let their dogs roam free, and this encourages dogs to form packs that pose a substantial danger to a single person who encounters the dogs by happenstance.

Richard Polsky, Ph.D. has successfully served attorneys as a dog bite expert witness. He available for assignment on cases that involve issues about the risks dog packs present to public safety.