Fifty-two-year-old Tracy Garcia was outside her home when she was killed by a pack of dogs, several  being possibly part daschunds mixes in Ardmore, Oklahoma on May 10, 2018.  The dogs belonged to a 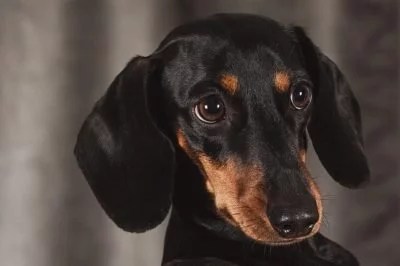 neighbor.  Three females and four male were involved.  All were under 40 pounds and ranged in age from about 1 to 3 years. Police shot and killed one dog, and the other six were euthanized.

Information is sketchy about the incident, so it is difficult to say with certainty the circumstances in which the incident happened. Online news stories report that the dogs were loose and that most appeared neglected, and the dogs are owned by the person on the adjacent property.

One can only speculate about what prompted these dogs to attack Ms. Garcia.  Perhaps she provoked the dogs in some manner or that there was ongoing hostility between her and the dogs, or possibly between her the owner of the dogs?

Some news stories report that the dogs involved were mixed daschunds.   And it is not known what other breeds the dogs may have been mixed with.  Perhaps Jack Russell Terriers, a notoriously aggressive breed.  I know of no dog bite fatality in which daschunds have been implicated.  And it is well-known that most fatal dog attacks in the United States involve pit bull and mastiff type dogs, and occasionally Rottweilers.  However, as demonstrated in the current instance, a mixed daschund kept in a group, perhaps by an irresponsible owner, may have the potential to become dangerous and possibly kill a person.  Moreover, epidemiological studies published in the animal behavior literature suggest that that poorly trained, unsocialized, poorly bred, reproductively intact male daschunds, or for that matter any breed of dog, bite and kill people at disproportionately high rates.

That being said, this tragic incident in Oklahoma provides some insights into dog bite safety, which I elaborate upon below.  More information on dog bite safety is presented in another section of this website.