The policy of most pet shops, including the large national chains, such as Petco and Petsmart, permits pets into the stores restricted on leash while their owners shop. This policy, known industrywide as a “pet friendly policy,” allows dogs to encounter nearby patrons of the store. This policy has been in place for years, and plaintiff attorneys dealing with kinds of cases frequently contend that the pet friendly policy actually puts people at risk. 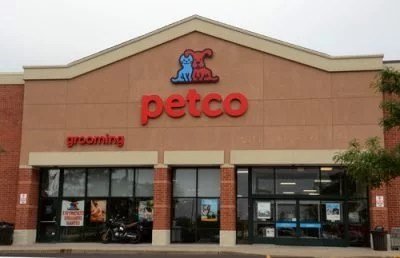 Does this pet friendly policy pose an inherent risk to other shoppers? Apparently not, according to a decision in New York, in which a judge granted summary judgment for the defense.  According to the ruling, the pet friendly policy reflects an industrywide standard design for the benefit of pet store customers.

The case stems from an incident in which the plaintiff and her daughter, while shopping in a Petco store, encountered a Rottweiler puppy on leash. The mother asked the owner if her daughter could pet the dog, and with permission of the owner, her daughter began to do so, but after several minutes of petting, the dog lunged and bit the child on the lip, resulting in severe injury.

A lawsuit was filed against the dog owner and Petco. The defense argued the pet friendly policy of Petco was not inherently dangerous to their patrons, and to support this they cited Petco statistics indicating that more than 800,000 customers had shopped at Petco stores nationwide since the 2005, and there were only been 5 instances in which people have been bitten by dogs present in the store. Moreover, defense argued that people bringing to dogs into the store benefited owners because it allowed them to received other services such as grooming, veterinary care, etc.

The plaintiff’s argument, which apparently the judge did not agree with, was that the inherently aggressive nature of some dogs, particularly dogs of certain breeds, and vast differences in the ability of owners to control their dog in the context of a pet shop,  presented an inherent danger to customers encountered the dog.

The plaintiff argued that the above were factual issues suitable to be heard before a jury, and therefore summary judgment should not have been granted. Moreover, the judge in this case also exonerated the dog owner stating that the facts did not support liability against the owner under New York dog bite law, which states that the owner must have knowledge that the dog possessed vicious propensities prior to the incident in question in order to be held liable.