In dog bite lawsuits the doctrine of assumption of risk may be used to limit the liability of the defendant. The doctrine states that the plaintiff 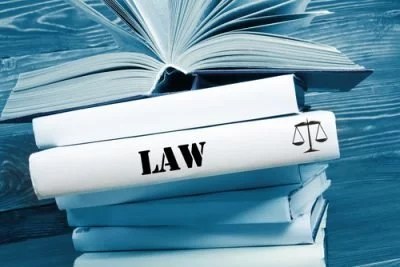 Another aspect of the doctrine of assumption of risk is what’s known as the “fireman’s rule”. The fireman’s rule pertains to the occupational hazard inherent in certain professions such as dog training and veterinary care. Hence, people like trainers, veterinarians, groomers, kennel attendants are barred from recovery if they are bitten during the course of their duties. However, in certain instances the fireman’s rule may not apply if the practitioner was not told about existing dangerous propensities in a dog. For example, if an owner brings an aggressive dog to a groomer and does not tell the groomer about the dog’s aggressive nature then the groomer will not be barred from recovery because of the fireman’s rule.

Moreover, a person who chooses to intervene in a dog fight assumedly knows the risks involved and therefore assumes the risk of being bitten. And a person who voluntarily comes to the aid of an injured dog may also assume the risk of being bitten. However, assumption of risk may not apply if the dog had dangerous propensities or if the actions the victim directed to the injured dog were provocative in nature. Assumption of risk focuses on what the plaintiff should have known or must have known about the behavioral propensities in a dog. For example, if the plaintiff is warned not to go near a dog because of the dog’s dangerous propensities, then the plaintiff assumes the risk of being bitten.Animal behavior analysis is needed to determine if the dog was provoked or if the dog had dangerous propensities.

A July 2016 dog bite incident in Canada illustrates this point nicely. In this instance, an adult man in a public park approached the dog’s owner

who had her 160 pound St. Bernard tethered on a leash. The owner repeatedly told the man not to pet the dog. Nevertheless despite this warning he kneeled down in front of the dog, put his face in the face of the dog and then reached over the dog’s head to pet him. The dog then bit this man in the face. In this instance this man not only assumed the risk of being bitten but he may have also provoked this dog to bite.

In sum, incorporating animal behavior arguments may be important in some dog bite cases when the defense utilizes an assumption of risk argument. In the example above, one important animal behavior factor had to do with the possible provocative actions of the victim. In other instances, animal behavior factors to consider deal with the temperament of the dog and circumstances present at the time of the incident that may have prompted dog to act aggressively.