Some dog bite experts assume that testing for temperament when a dog is apuppy, preferably around eight weeks of age, can predict what the dog will belike temperamentally when it reaches adulthood. Specifically, I have served as an expert in several dog bite lawsuits in Arizona, California and Nevada in which the opposing animal behavior expert concluded that subject dog must have been well-tempered and non-aggressive by nature when it attacked the plaintiff because it passed a temperament test when it was a puppy. Animal behavior science tells us that opinions like this are suspect, however. 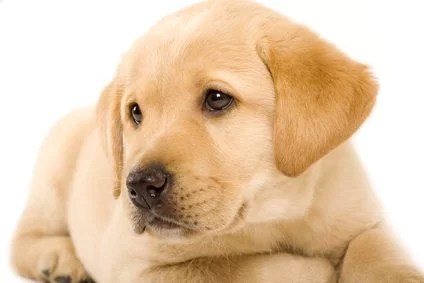 For example, I know of one peer-reviewed study which is tested German Shepherd dogs for temperament when they were puppies but this did not predict their suitability for police work when they became adult. A more comprehensive investigation used a different population of dogs (Riemer, S. et.al. 2014 The predictive value of early behavioral assessments in pet dogs – A longitudinal study from neonates to adults. PloS ONE 9(7)).  In this study, 50 Border collies served as the subjects and all were subjected to a different tests to access certain behavioral tendencies tests as neonates (2 to 10 days of age), or when these dogs were young puppies at 40 to 50 days of age, then finally when the same dogs were adult (1.5 – 2 years of age). Test included measures to assess sociability, general activity and exploratory behavior, and also aggressive tendencies. Generally speaking, results clearly show that scores when the dogs were very young lack correlation with scores when the dogs were adult. Hence, conclusions were that early testing had limited or no predictive value for what the tendencies the dogs would express when they became adult. And, surprisingly as it might seem, I know of another related study which showed that some mixed-breed dogs who passed their temperament tests when in a shelter environment actually became aggressive when subsequently tested after being placed in an owner’s home.

The upshot is that temperament test scores of puppies should not be used to support opinions suggesting that a dog who attacked a person was of necessarily sound temperament when adult.  Other more reliable evidence is needed such as the general breed tendencies which a dog’s genetics dictates, the extent and quality of the dog’s socialization and training both before and after it reaches behavioral maturity, and whether the dog displayed overt signs of aggression towards people both before or sometime shortly after the incident happened.