There is a paucity of information about the number of people bitten annually by police canines in the United States. However, it is likely 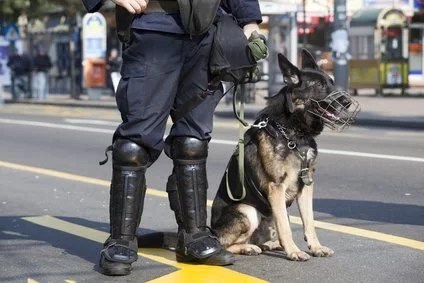 that the number of individuals attacked by these kind of dogs is high based on the costs to municipalities to cover police dog bite claims.

For example, an indication of the high cost for these kinds of claims was discussed in a March, 2013 story in the Seattle Times. The newspaper reported that over $1 million in damages was paid to 17 plaintiffs in western Washington state during a five-year period. If one uses these statistics as a guideline for the United States, then it is likely that hundreds of people in the United States are attacked annually by police canines, and the cost in damages is millions of dollars.

Generally, police K-9 handlers tend to be defensive of their K-9 “partners”, and rarely acknowledge behavioral errors made by their dogs when deployed in field situations. Innocent bystanders are attacked, and the severity of injury inflicted to the victim of a police dog attack is generally greater when compared with the dog bite damage inflicted by a household pet. From a police canine behavior perspective, police canines become “predictably unpredictable” when deployed in field situations for subject apprehension.

What kind of behavioral errors happen when police patrol dogs are deployed in the field?